The story of Jack Goldberg, an unemployed cinephile, who has found himself during a pre-midlife crisis. Disenchanted with his weekly custom of meeting lifelong friend Sam (Samantha) at a condemned neighborhood movie theater for Chinese takeout, Jack decides the time has come for a drastic change. In an attempt to shake the rut he is in, Jack agrees to see "the therapist to the stars," Dr. Seuz, after his overbearing mother schedules an appointment for him. Seuz soon convinces Jack that, for him to move on with his life, he must undergo a radical type of therapy that forces Jack to play the leading man in his own romantic comedy. What begins as an informal, albeit unconventional exercise soon escalates to include an over-the-top director, a supporting cast of Jack's mother and father, and a love interest—played by Jack's awkward and bookish sister. Meanwhile, Jack, unsure of his therapist's sanity, takes matters into his own hands after meeting and falling head over heels for the beautiful, but regrettably engaged Maggie. But Sam envisions a different ending to Jack's movie, an ending that puts her in Jack's arms instead of Maggie. 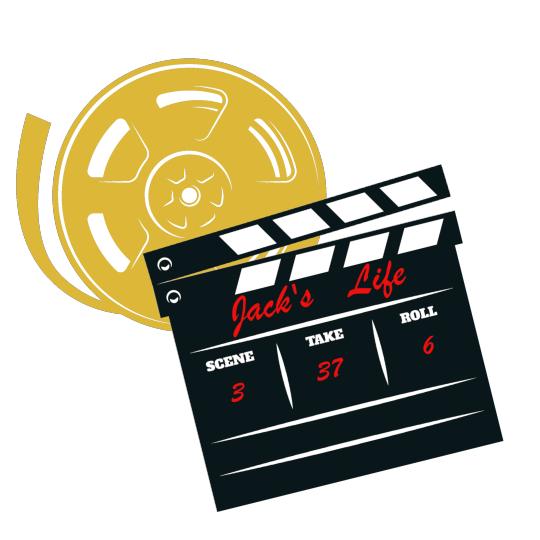